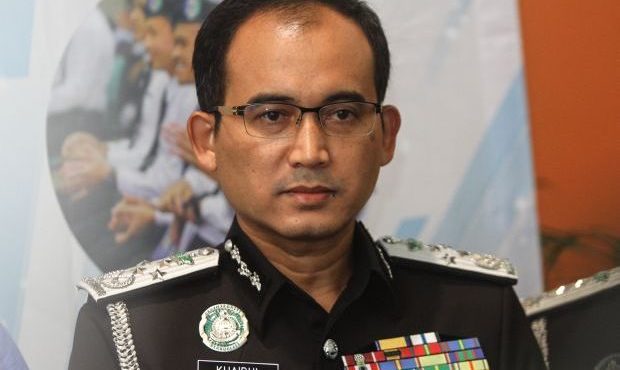 The Immigration Department has denied not taking action against immigrants who set up squatter settlements in the outskirts of towns in Sabah.

Its director-general, Khairul Dzaimee Daud, said the department always monitors and conducts operations, as well as take immediate action upon receiving such reports or complaints from the public or other enforcement agencies.

“Sabah Immigration Department has implemented ‘Op Sapu’, which is an operation to check on documents of those occupying squatter houses, kongsi houses (workers’ quarters), rented houses, guest houses and houses of worship, as well as foreign beggars.

“This is an on-going operation and not conducted because of the current Covid-19 pandemic,” he told Bernama, recently.

Khairul Dzaimee said the department conducted 371 operations last year, with 1,300 migrants detained, while this year, more than 120 operations had been carried out with more than 500 foreigners detained.

He said the department often received complaints on immigrants building illegal settlements in certain areas, but when inspections were carried out, it was found that the structures were workers’ quarters.

“For example, in Selangor, there were claims of illegal settlements by immigrants in Sungai Buloh, but when we went to check, it was found there were homes of construction workers in the area,” he said.

Khairul Dzaimee said that early this year, the department conducted Op Sapu in the squatter areas of Kampung Numbak and Kampung Selamat Bahagia in the outskirts of Kota Kinabalu, Sabah.

“Hundreds of foreigners were detained for various immigration offences, but many of them possess valid documents and are married to locals,” he added.

He said the Sabah Immigration Department also worked with the local authorities and other enforcement agencies to address the problem of squatter housing by immigrants.-Malaysiapost

MN remains, unless PAS declares calling it off